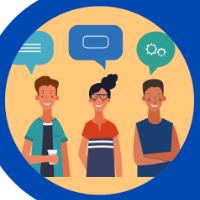 What are the differences between the CAMS regional European emissions (CAMS-REG) and the official reported emission inventories?