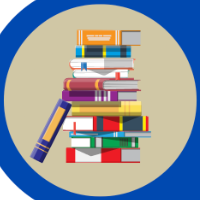 Weather and climate models do not represent the atmosphere in a continuous manner, but either at discrete points or averages around those points.

A description of the grid used for ERA5 data is given at:

ERA5: What is the spatial reference

A description of the grid used for ERA-Interim data is given at:

ERA-Interim: What is the spatial reference

In the vertical, models can use levels, located at discrete points, and/or averages over layers.

Weather and climate models usually represent time at discrete points, with a spacing that is called the time step. The time step typically varies between a few minutes and half an hour, depending on the model and its configuration.