The August 2021 release of our software provides many new features, improvements and fixes!

ecCodes, the heart of GRIB and BUFR handling, brings several features and bug fixes in version 2.23.0.

Note that the high-level Python interface (in eccodes/high_level/*) was always experimental and will be removed in the next release.
Please use cfgrib and pdbufr instead.

Also note that ecCodes' Python 2 interface is no longer being developed. Users are strongly advised to migrate to Python 3.

Metview 5.13.0 brings a mix of new features, fixes and improvements including: 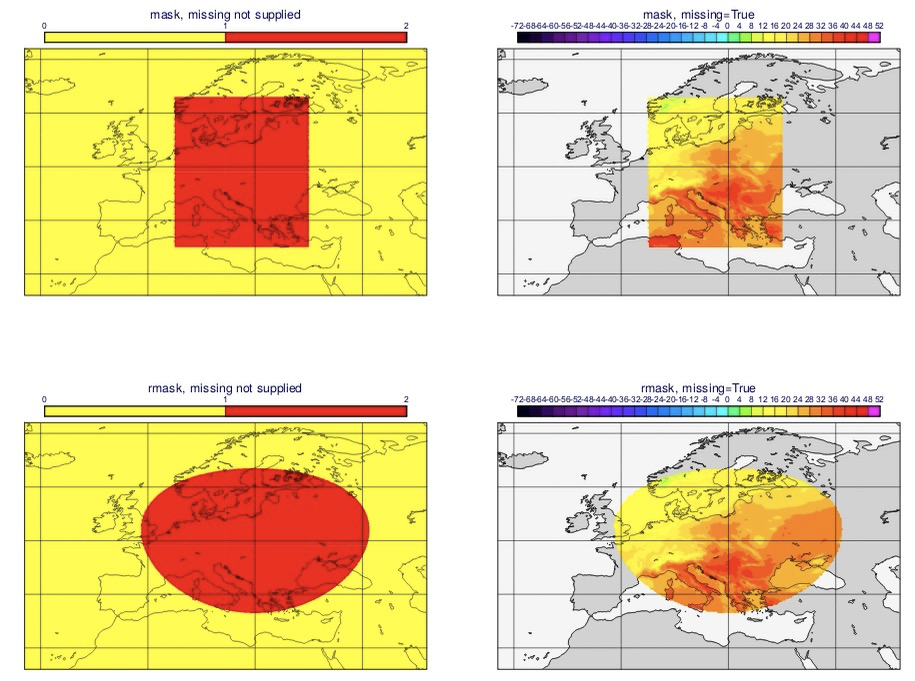 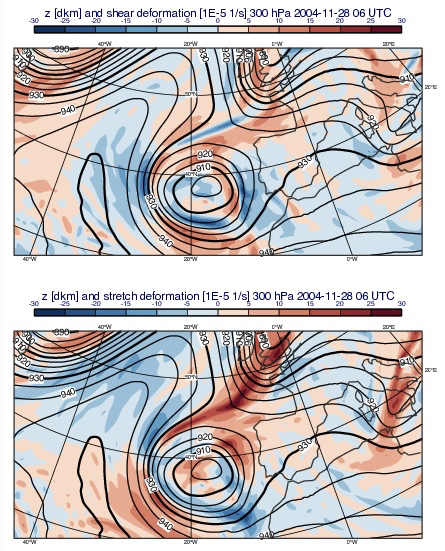 Metview's new deformation functions have a gallery example on readthedocs

Metview is built at ECMWF with all the versions of our libraries listed in the table below, and all are included in the Metview Bundle.

The software versions of this release are available on all ECMWF computer systems as "new" versions. Versions on conda should be available in the coming days. If you encounter any issues please feel free to send feedback to Software.Support@ecmwf.int.